When you think of Bayreuth, you think of Richard Wagner. His life and works in Bayreuth have left many traces, which attract many visitors each year.

Every summer Bayreuth is a cultural center of artistic explo­ra­tion of Richard Wagner‘s music. The Bayreuth Opera Festival (Fest­spiele) has made the city of Bayreuth inter­na­tio­nally famous, as well as the singers, direc­tors and set desi­gners. With the sound of the opening fanfares of the Richard Wangner festival, an inter­na­tional audi­ence flocks into the city and into the Festival Opera House on the green hill, whose foun­da­tion was laid there in 1872. With its one of a kind acou­stics it capti­vates visi­tors year after year.

The life and work of Richard Wagner gave the former resi­dence city a far reaching and new look in the 19th century. As the circle of music lovers, who want to expe­ri­ence the entire work live, became larger and larger, the chances to purchase a ticket for the desired festival became smaller and smaller.

The Opera Festival begins on July 25th and conti­nues until August 28th. With a chan­ging plan of diffe­rent opera‘s the stage is set each season with 30 perfor­mances for ca. 2000 spec­ta­tors, many of them from foreign countries.

The life of Richard Wagner

Richard Wagner brought art and culture to Bayreuth with his festival. But who actually was the composer? 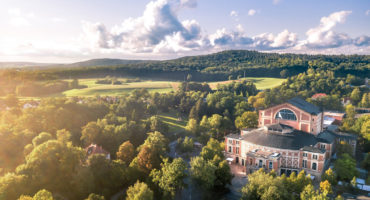 The Richard Wagner Opera Festival (Fest­spiele) takes place every year from July 25th to August 28th in the Bayreuth Opera Festival Theater on the green hill. 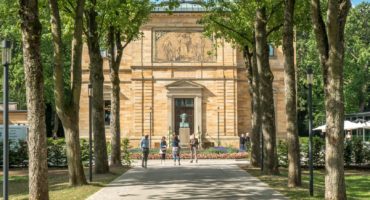 The Richard Wagner Museum, in the house “Wahn­fried, former resi­dence of the Wagner family, was restored in 2015 and expanded with a modern addition. 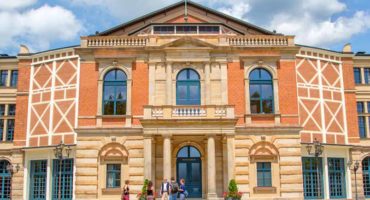 The 19th century Bayreuth Festival Opera House of Richard Wagner is one of the largest opera houses in the world and known for its one of a kind acoustics. 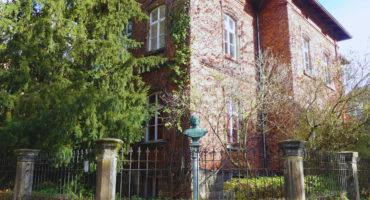 Until today traces of Liszt can be found in Bayreuth. The Liszt museum, his tomb at the city ceme­tery and the original Liszt grand piano from 1873 in the Rococo hall of the Stein­graeber & Sons piano manufacturer. 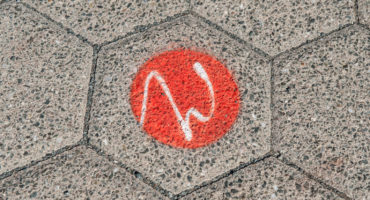